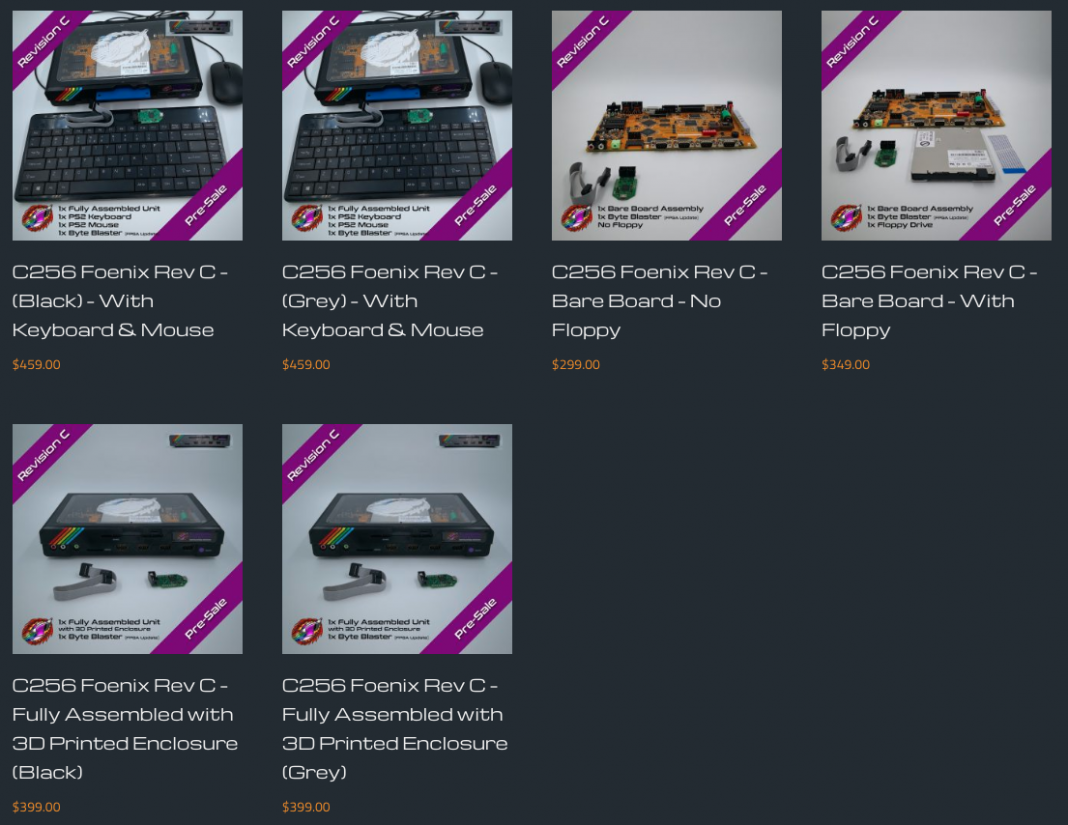 Per the C256 Foenix Project May 2019 Newsletter. This is a long one and I didn’t see the info posted on Stefanie’s site so I’m adding the May newsletter in it’s entirety below.

Is anybody interested in creating content for the C256 Foenix? Well, this is your cue! While the Phase I is underway, we are slowing preparing the release of Rev C which will be the beginning of Phase II. The Content Creation. No new retro computer will have a future or a widespread usage if there is no content available at its release time.

What is about to happen is based upon the success of the Development unit Rev C acceptance. If enough people engage in buying a unit, either a bare board version or a fully 3D printed one with keyboard and mouse, it will decide the faith of the project. When the critical mass will be attained then we will go in production and we will ship as promised the acquired items. if for some reasons, there is a boycott of the offering then a completely new approach will be put in place and there won’t be any wide release for it ever and it will only remain a marginal system.

I am looking forward to fabricating 50 boards which I hope 20% to 40% will be bought by developers who want to either port a game, create a new one or to create an app altogether.

The faster the system sells, the faster they will be produced and released. If for some reasons, the goal is not reached, then money will be reimbursed to buyers and we are going to call it a day.

Granted its success, all the tools and support will be provided and this is really the time where either the community gather around this new platform or simply wait for something simpler and cheaper to arrive.

If this Phase II takes off, then it will bring us towards the end of Winter 2020 for the full User release which I promise will be quite the computer. Which at that point it could be preceded by a kick starter campaign.

Till then, we hope you can engage into making this new retro computer a success 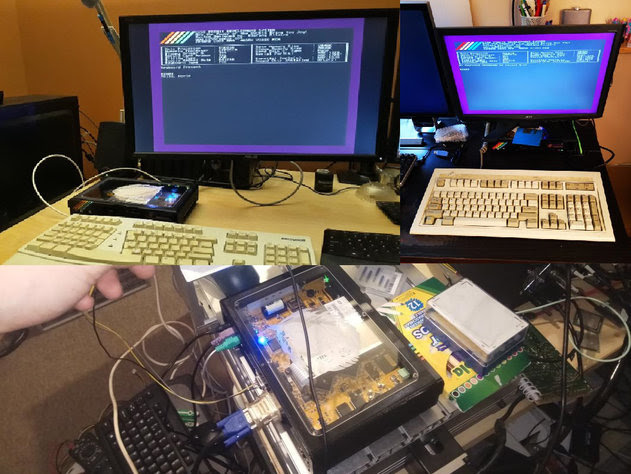 The dev group and I are hard at work!

Presently, somebody is working on the Floppy Support with FAT12, somebody else is working on BASIC816 for the Foenix after creating the hex monitor for the unit. Meanwhile, a GUI implementation is being worked on. And Finally, the FoenixIDE, an emulator/debugger development suite that allows the developer to upload and download code to the machine directly. Also, it emulates certain part of the system like VICKY so a preview of graphics output can be seen. 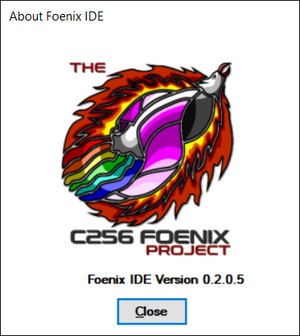 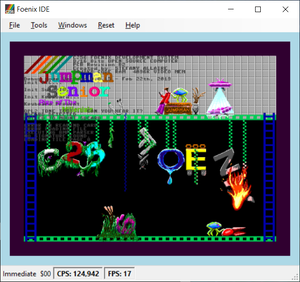