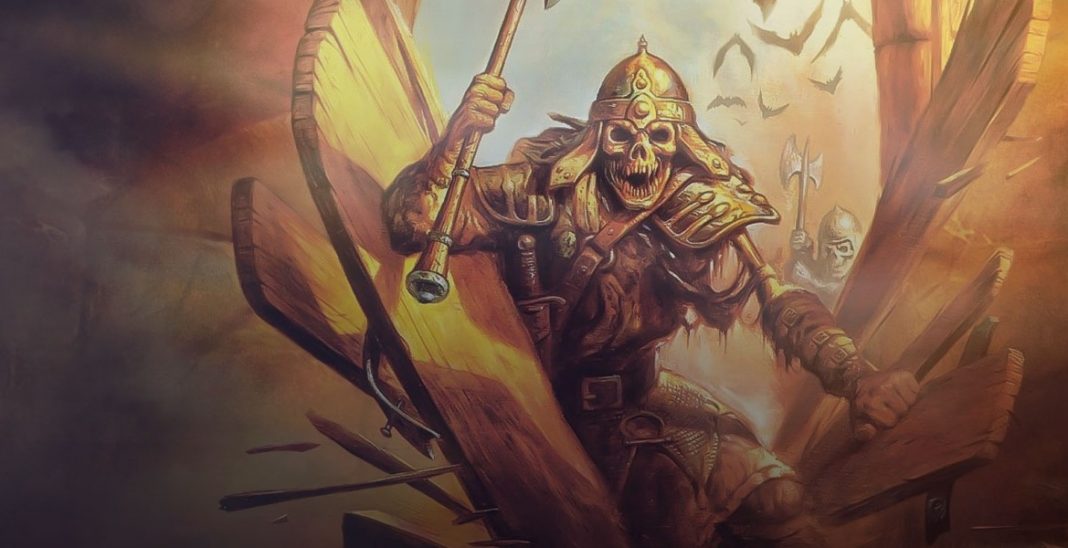 It’s been almost a year since the last Eye of the Beholder C64 conversion update was posted and since that time significant work has been done to complete the game. Over the last week two new gameplay videos have been released on Twitch showing off the latest beta version of the game which is v0.91.

The first video below was posted to the Twitch page of C64_Television. Per the developer Andreas Larsson he reports he’s beta testing and looking for bugs, and that some of the controls are not in place yet.

Watch Highlight: ⭐️C64 Television⭐️Live C64 beta testing Eye of the Beholder on the Commodore 64! from C64_Television on www.twitch.tv

The second video comes from Twitch user hayesmaker64 a few days ago. You’ll see in the video that an amazing amount of work had gone into the game, and it looks very much like it’s PC based cousin. The soundtrack appears to mostly be in place as well.

Watch Eye of the Beholder 64 – First ever 8 bit port of Westwood’s classic dungeon crawler from hayesmaker64 on www.twitch.tv

Everything considered the game is looking fantastic and Andreas Larsson and his team is doing an awesome job and I’m really looking forward to it’s release in the near future.