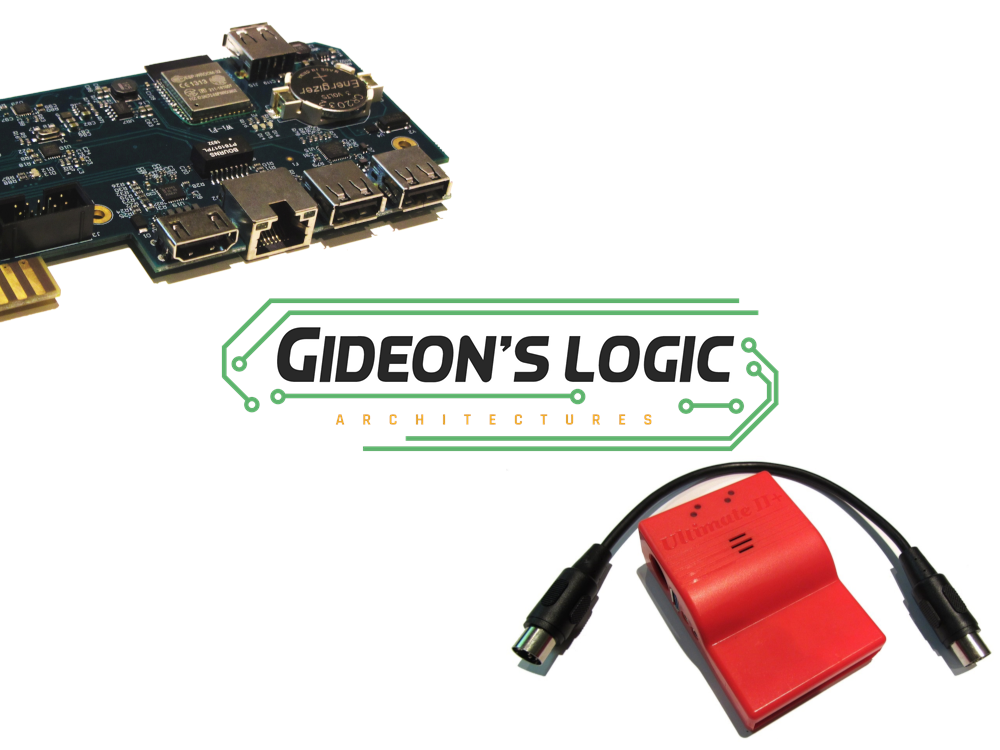 The following was posted on the Project Status page over at Gideon’s Logic yesterday.

The Ultimate-II+ hardware is stable and in full production. Every few months a new production batch is started, that matches with the demand.

Note: Purchase of material for the first 2019 batch has already started. I do not have a planning yet for this “Batch 4” boards.

That’s some good news.  I’m really looking forward to getting my Ultimate-64 early next year.