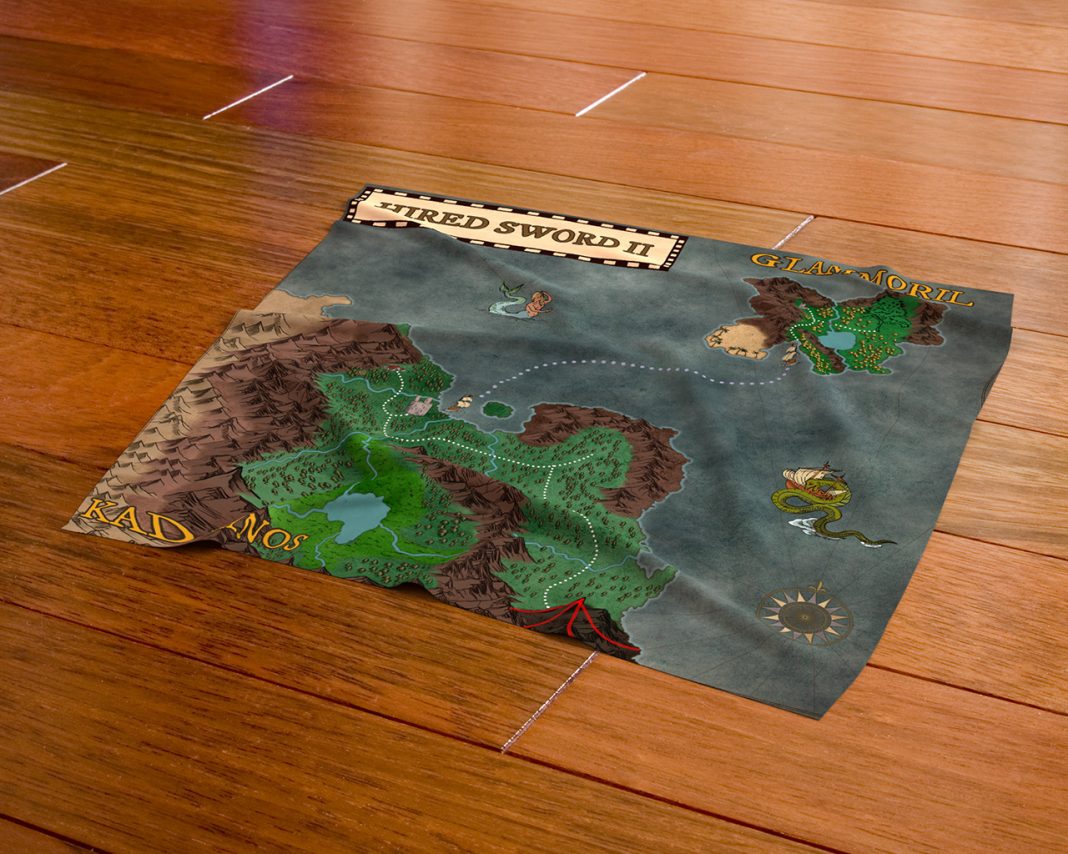 Double Sided Games has announced that shipping has been delayed on the boxed edition of the game for several reasons.

First and foremost is the ongoing COVID-19 lockdown. Second, is due to the cloth map not being finished, which is due to the first problem. According to DSG the contractor who has already printed the maps is not finished them. They still need to hem the edges so it won’t fray. However the contractor is closed currently due to COVID-19 and not being an Essential business.

DSG has decided the ship the game without the map so everyone can play their game. Once map maker returns to normal operations, the maps will be finished and sent to DSG. At that point, DSG will mail them to players who pre-ordered the Boxed Edition.

The final reason for the delayed arrival of the game is that postal services are also running slower worldwide right now as well.