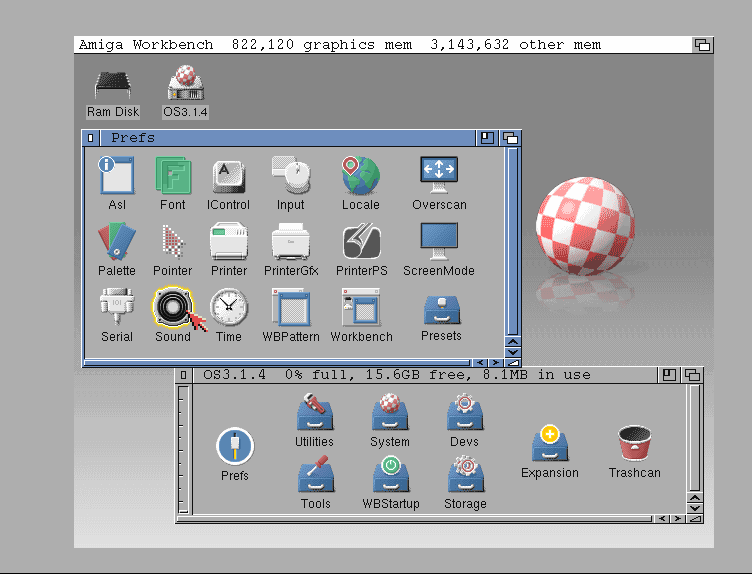 Hyperion Entertainment has released AmigaOS 3.1.4. This is the first classic 68k AmigaOS update in nearly 20 years. According to Hyperion this new update cleans up, polishes and fixes a slew of annoyances that have plagued the OS over the years. Originally intended as bug fix release only it has now modernized many of the system components previously updated in AmigaOS 3.9. AmigaOS 3.1.4 claims to surpass OS 3.9 in stability and robustness.

Here are some highlights of the AmigaOS 3.1.4 features.

AmigaOS 3.1.4 retails for $34.45 and is available now for Direct Download now via Hyperion Entertainments Store.