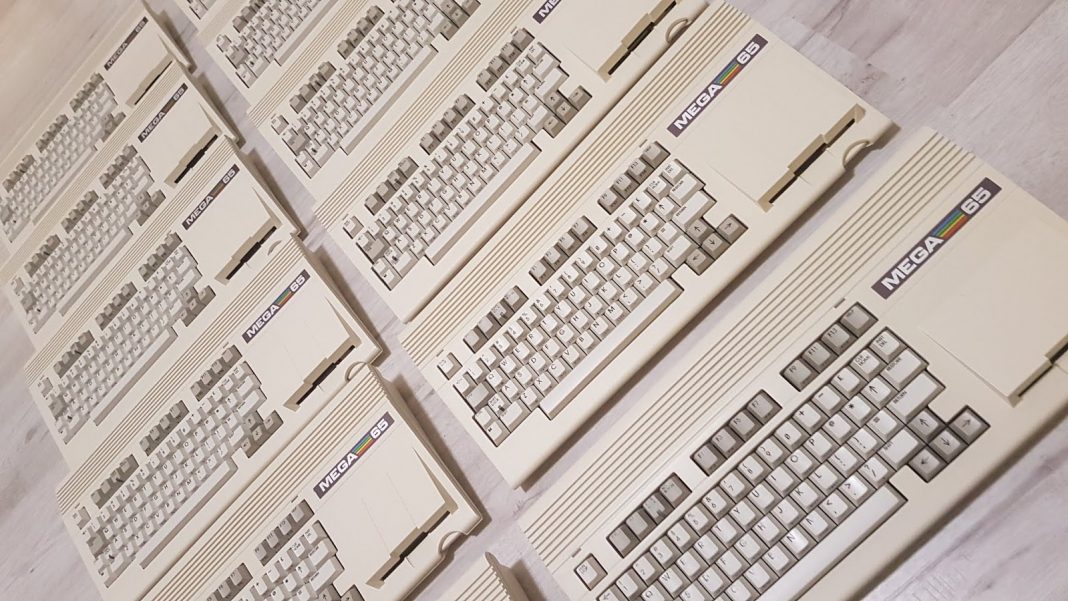 The MEGA65 team has just reported that they have received a massive 40,000€ donation towards their injection-moulding cases for the MEGA65 during the last week of January 2020. At that point they had already raised roughly 20,000€ from the Commodore Fan Community during the fund raising campaign and things were looking like they had stalled out. However this donation has brought them extremely close to the 65,000€ needed for the injection-moulding project costs with their case producer.