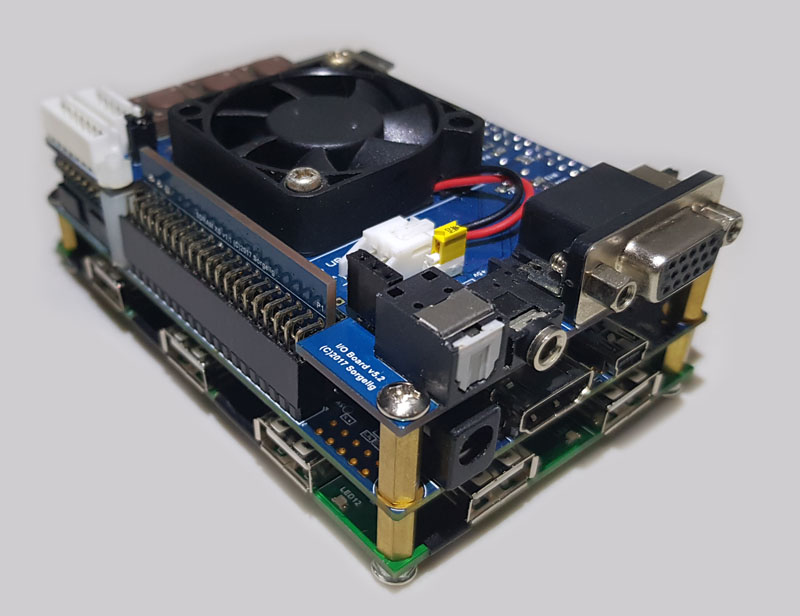 MiSTer is an open project that aims to recreate various classic computers, game consoles and arcade machines, using modern hardware. It allows software and game images to run as they would on original hardware, using peripherals such as mice, keyboards, joysticks and other game controllers.

MiSTer is a port of the well-known MiST project to a larger field-programmable gate array (FPGA) and faster ARM processor. MiSTer provides modern video output through HDMI (VGA and analog audio are still available via an optional daughter board). It’s based on the Terasic DE10-nano board.

Here are some improvements over the MiST board:

Due to a larger FPGA, bigger systems can be created. It’s also possible to add more support from the ARM side. For example, TZX tape format can be parsed on ARM and then sent to FPGA. Firmware is not limited by code size or available RAM. It’s even possible to emulate some parts of system through ARM that are not available in the FPGA (resulting in a so-called hybrid emulator).