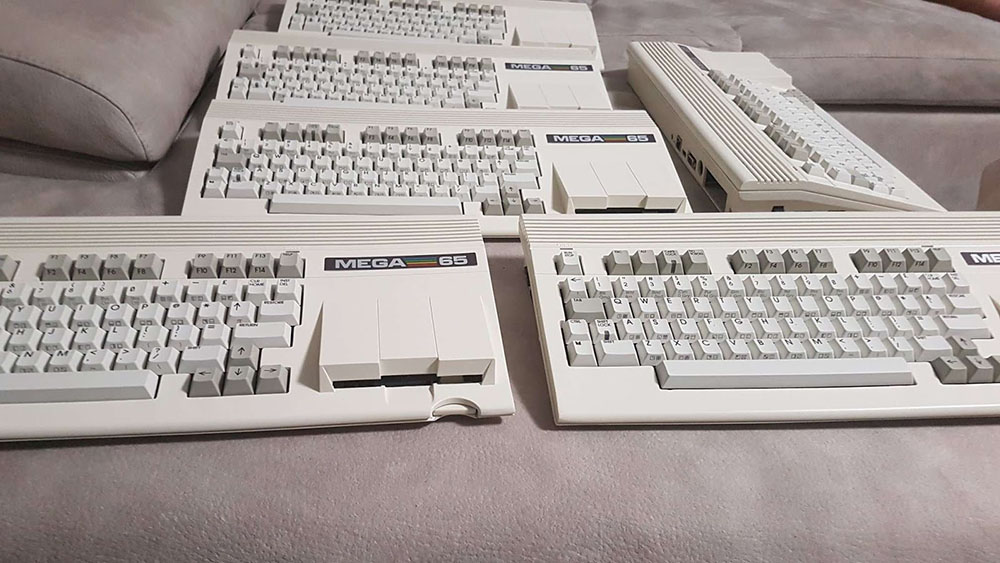 Paul Gardner-Stephen has released another update which makes three this month so far. In todays update he reports that assembly of the Pre-Series MEGA65’s continues and that they’re looking for a new solution for the creation of new injection molds for the MEGA65 mass-production. Apparently the method used for the Pre-Series machines has been deemed to expensive. 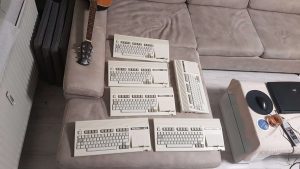