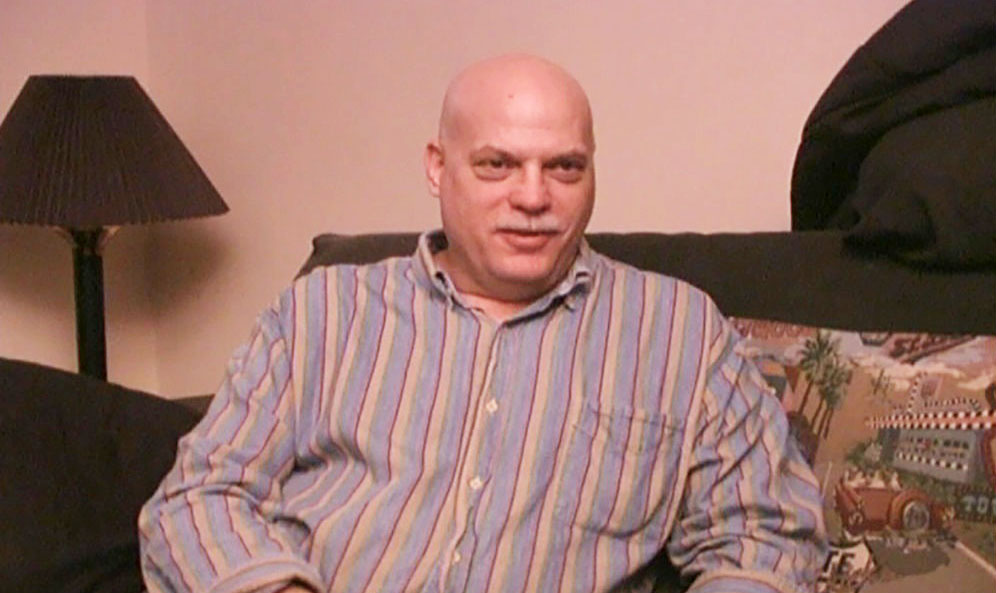 While not a household name like Bill Gates or Steve Jobs, Randy Suess holds an extremely important place in the world of personal computing. In 1978 Randy Suess along with Ward Christensen designed and built the first computer bulletin board system, aka BBS. This concept was recreated on multiple computer platforms over the years and these early BBS’s became the precursor’s to todays internet.

Like all good things, the BBS idea started off as a curiosity. Randy and Ward had been having a difficult time finding the time to launch their project. That free time presented itself with a blizzard that covered Chicago with over 40 inches of snow in January of 1978. Ward called Randy suggesting they could use the downtime to get started on their project. At first they were going to include other members of their local computer club, the Chicago Area Computer Hobbyists Exchange, aka CACHE, however they decided to do it on their own.

From there the decision was made, Randy would build the hardware and Ward would do the software. The idea was to build a hub the other club members could connect to via their own computers and telephone lines. They thought of it as an electronic version of a cork bulletin board like you would see in a classroom where anyone could post something. The final product was named Computerized Bulletin Board system, or C.B.B.S. for short.The BBS ran from Randy’s basement through the rest of the 70’s and early 1980’s and received roughly half a million calls.

The first BBS was then replaced with Chinet which was short for Chicago Network. Chinet was the worlds first public access Unix system. It supported email and Usenet services. Chinet had between 300 and 600 active users and had 12 phone lines (nodes) hooked up to rack of modems.

Randy is survivied by his son Ryan and daughter Karrie and another daughter Christine. Randy also has 3 grandchildren.

It’s now been 41 years since the launch of C.B.B.S. and a version of it is still up and running that anyone can access.