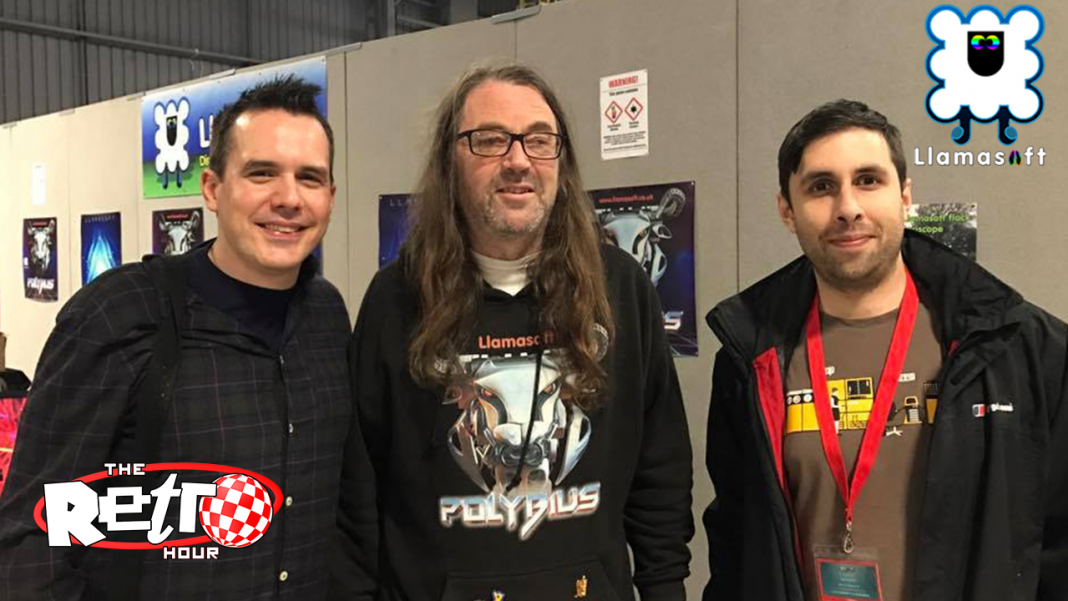 Jeff Minter devleoped and produced classic C64 games such as Gridrunner, Gridrunner 2 and Attack of the Mutant Camels as well as Tempest 2000 for the Atari Jaguar. The series was revived in 2002 with Gridrunner++  for Windows andit also ended up on Mac OS X, iOS and Flash on Facebook. In the modern era he’s created Polybius for the Playstation 4 which is also compatible with the Playstation VR. 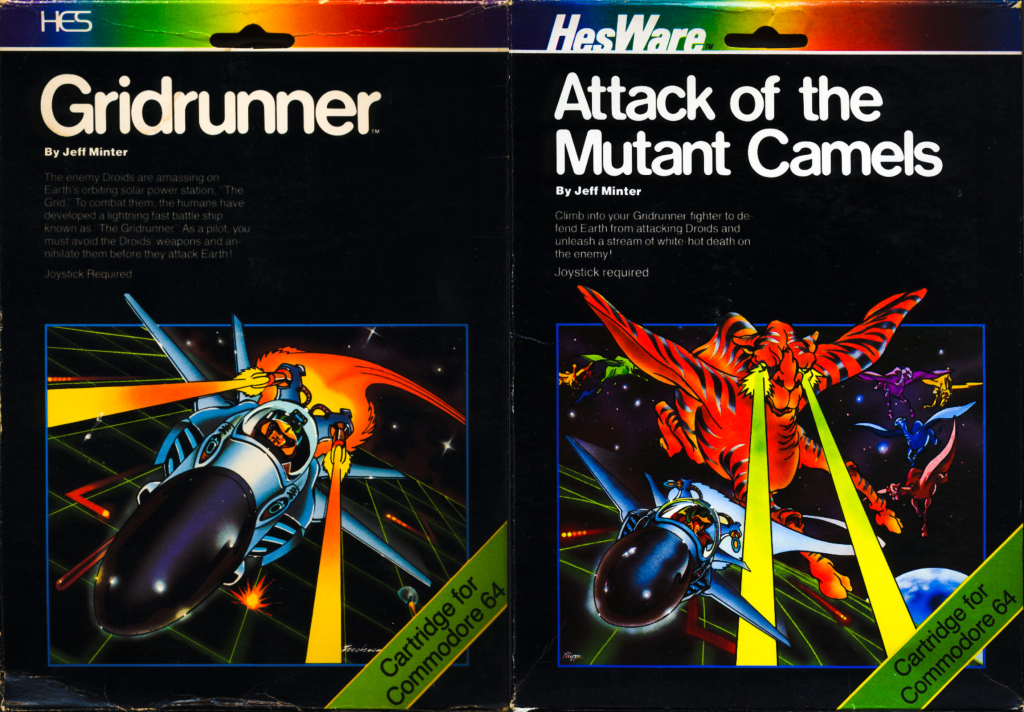