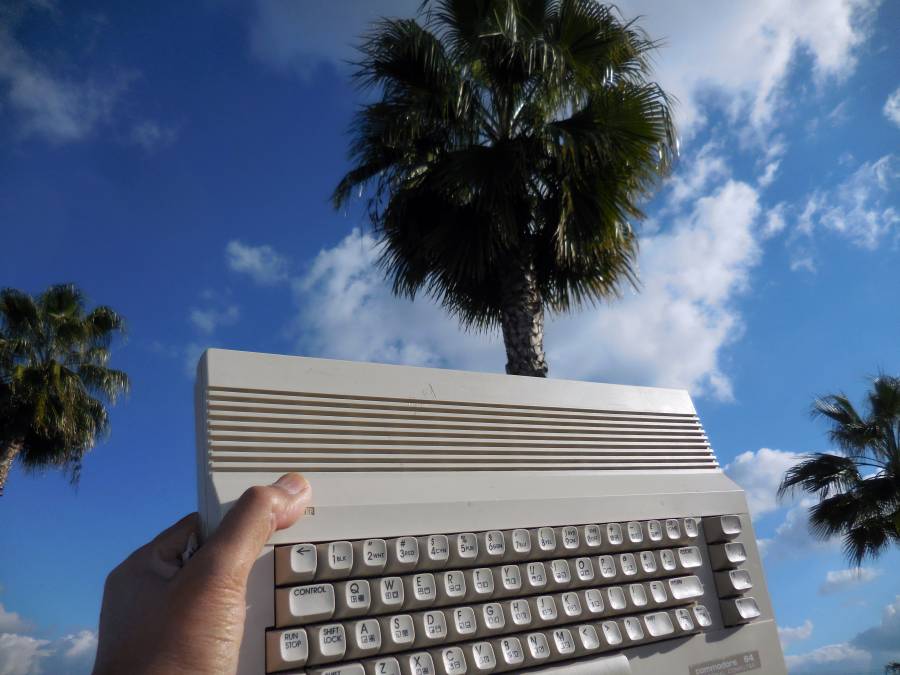 After discussion with the booking person of Toolbox LA and in light of the ever-moving dates of Covid-19 closings in the area, I am postponing the Commodore Los Angeles

After discussion with the booking person of Toolbox LA and in light of the ever-moving dates of Covid-19 closings in the area, I am postponing the Commodore Los Angeles Super Show 2020 which was scheduled to be on April 25-26. I appreciate that Toolbox LA is willing to change the contract that I signed, and other dates later in the year have been offered. I will discuss this with members of the Southern California Commodore & Amiga Network and get their input. Then a new weekend will be chosen.

Thank you for your patience and understanding in this.

Roger Van Pelt and CAD 3-D
Roger has a presentation on this early classic program, CAD 3-D from IHT Software. Though not as sophisticated as the German Giga-CAD, CAD 3-D has its own charms!

Doug Compton of the 10 Minute Amiga Retro Cast
Doug visits the show for the first time with “lots of 8 bit and Amiga stuff to show!”

Robert Bernardo
Robert will be on hand to show off his eternal enthusiasm for the Commodore line as well as relate his globe-trotting experiences for Commodore and Star Trek fandom.

Amiga CD32
This is the last product to come out of Commodore Business Machines. The CD32 was advertised as the first 32-bit game console. CD32 courtesy of Matt Brewster

MiST
This FPGA box carries a number of emulations, including Commodore and Amiga! MiST courtesy of Marc Rifkin

VIC-20
Before the C64, the VIC-20 was the multi-million seller. This one comes with a Behr-Bonz multi-cart of games. VIC-20 courtesy of Robert Bernardo

Ultimate 64
The Ultimate 64 is a new motherboard which recreates the Commodore 64, the computer which put CBM on the map! This U64 comes in a new Kickstarter C64C case and has a MechBoard64 with its Cherry Blue microswitches. U64 courtesy of the late Bogdan Macri of the Southern California Commodore & Amiga Network

SX-64
CBM’s attempt to market a transportable computer. Released in 1984 but essentially gone by 1985, the computer was a wonder with its color monitor and relatively light weight (25 pounds!). SX-64 courtesy of Robert Bernardo

Plus/4
This Plus/4 is upgraded with the Lotharek 6502 CPU board. Plus/4 courtesy of Robert Bernardo

Commodore 128DCR
The updated version of the flat C128, this DCR will come with a CMD RAMLink v1 and a SD2IEC card drive. C128DCR courtesy of Mario Luppi

Want up to the minute details, or to talk about the Commodore LA Super Show?

Check out the
CLASS forum at www.commodore.ca
now on-line.

The Fresno Commodore User Group is a club whose members share an interest in Commodore computers. We meet at 11:00 a.m., the third Sunday of the month, at Panera Bread, 3590 West Shaw at Marty in Fresno (NE corner) (click here for map). The meetings generally include demonstrations, discussion, and individual help. Time and location are subject to change; please send Email to confirm specific dates.
Robert Bernado [email protected]